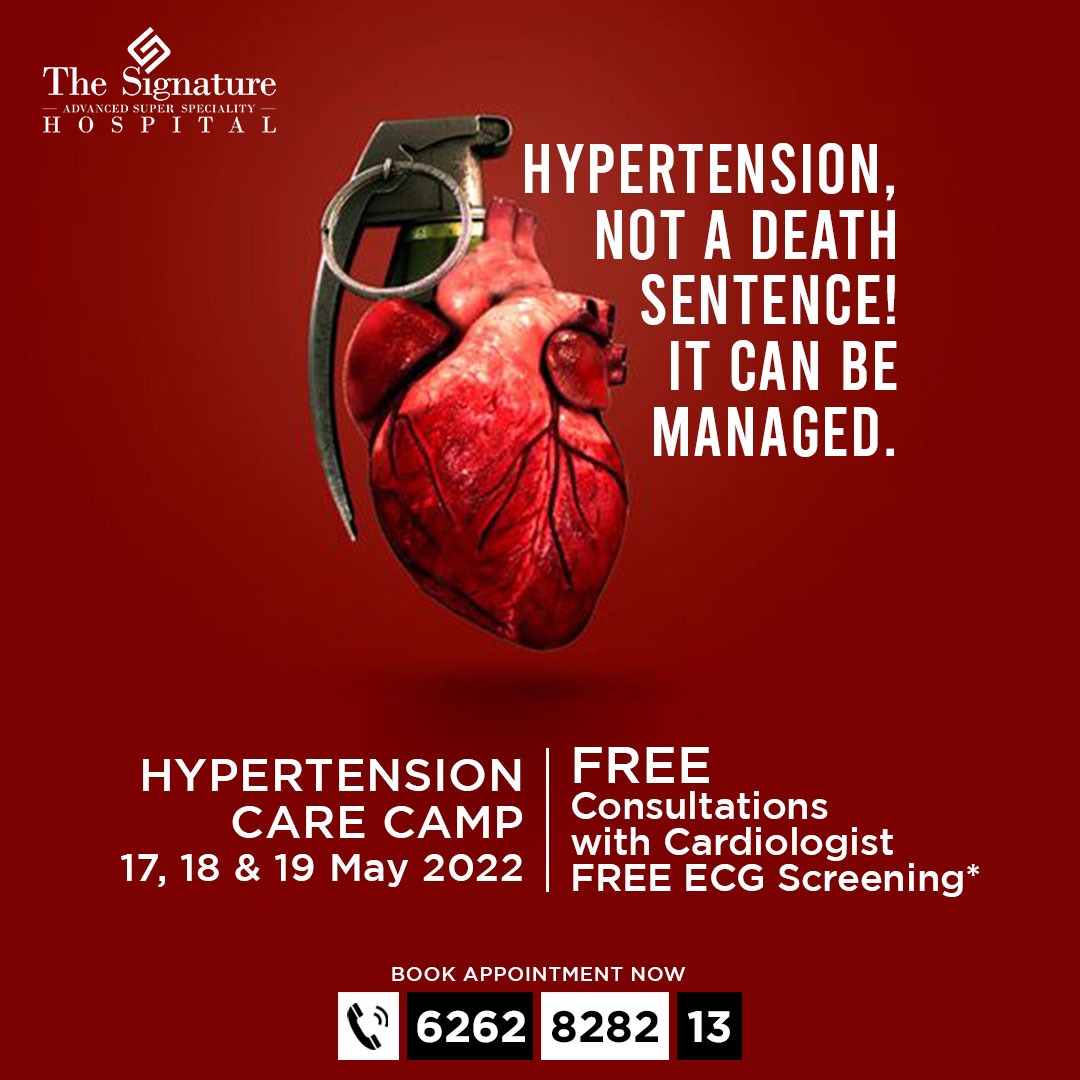 Information in our brain travels through billions of neurons, which are also called nerve cells. These nerve cells constantly transmit information from one point to another in our brain. Doctors can observe and asses these interactions with the help of modern medical equipment like an electroencephalogram (ECG).

Difference between Epilepsy and Seizures

A seizure is a single blockage between mind information transmissions, whereas epilepsy becomes a neurology condition that defines two or more information blockages in our mind.

When a sudden electrical disturbance causes uncontrolled behaviour in our physical and mental activities, is defined as Seizure.

On the other hand, Epilepsy is one of the most common neurological disorders that affect people of all ages. Epilepsy is a collaborative condition of multiple seizures at one time.

There are different types of Seizures and Epilepsy defined by doctors, mentioned below:

What are the symptoms of seizures?

Symptoms may be reported mild to severe, depending on the type of seizure. Seizure symptoms may include:

 Uncontrollable jerking activities of the arms and legs

 Cognitive or emotional symptoms such as fear, anxiety or déjà vu

Focal seizures can happen with or without loss of consciousness. This type of seizure occurs due to abnormal electrical activity in the brain. Even focal seizure is divided into two categories:

You may start doing repetitive activities or may continuously stare into space. This condition makes a patient not responding to the normal environment.

Focal seizure without loss of consciousness

These types of seizures may impact the senses of emotions, smell, feel, taste, or sound, without losing consciousness.

Epilepsy is one of the main causes of seizures. But many other things may cause the spell of seizures, which include:

 High fever for a long time

 Use of illegal drugs

Time to see a doctor

You must seek medical help if you experience one or two of the following things:

 If you are experiencing heat exhaustion

 If you are pregnant

 When consciousness doesn’t return after the seizure spell ends

To treat seizure problems, you can ask for the best neurologists at the neurology department of Signature hospital. The Signature hospital has appointed great Neurospine specialists to treat all the seizure and epilepsy conditions effectively.

The neurologists & spine specialists study each case carefully with the help of modern equipment and imaging machines, which helps them to treat the seizure disorders.